I Challenge You to Create an Ad a Day

(QUICK NOTE: The Ad-a-Day Community Challenge (#AdADay) is all done, but you still can download the full pack here and do them on your own.)

Can you make an ad in a day? Every day? For a month? I did. And it was the best decision I made as a student.

I challenge you to do it, too.

I was in college, earning my BFA in Graphic Design, when I decided advertising would be my focus. So, to prove myself, I entered a few of my old pieces in our annual Ad Show. I was excited to be the belle of the ball.

I didn't get a single piece in.

Well, I knew that there was no way I could make it in an agency if I didn't have the chops to beat out two dozen other creatives.

Then, I had an idea…

One month. An ad every day. Creative boot camp.

With a quickly-approaching graduation date, I needed to supercharge my education. I needed to create a portfolio I'd be proud of. One that would get me an internship. One that would prove I could think and execute. How could I cram years' worth of executing into as short a time as possible?

I had a month off. It was perfect timing. I created the Ad-a-Day project.

When I did this, StumbleUpon was more of a thing. I visited the site and clicked the "Stumble" button until it randomly landed on a brand's website.

Some I landed on:

To make it easier, I threw a quick site together for you. Visit jeremycarson.com/brandomizer (get it? brand + randomizer!) and click the button to get your random brand.

Work with whatever medium is best for the idea. Or at least whatever is easiest for you to create.

I've got to admit, being a designer made the execution part of this much easier than it would be for a copywriter. But, using different sites like canva.com and images from unsplash.com, even a writer can throw a print ad together.

Every one of mine were on Tumblr back in the day, but here are a few of my favorites. 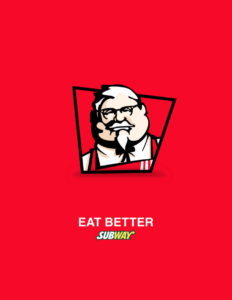 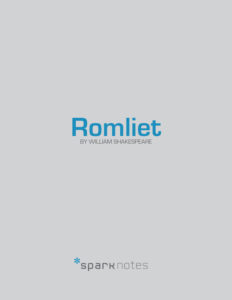 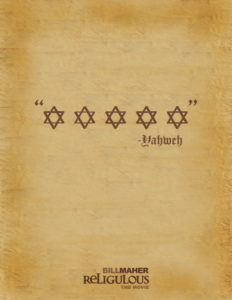 Some Good, Some Shit

Over the course of a month, I made 30 different ads, mostly a series of print ads, because that's what I grew up learning (digital wasn't really a thing).

I showed them to my professor and he was intrigued. He said most were ok. Lots were crappy. But some were actually pretty good. They filled my portfolio out nicely, but that wasn't the most important part.

Proof of Concepts, of Ability, and of Drive

The Ad-a-Day project itself became the most impactful thing in my portfolio. At the next ad show, it was a featured project. It was one the strongest part of my portfolio.

Then, after I graduated, it became the main talking point of every one of my interviews. Creative directors wanted to talk about what inspired me to do it. Then, were intrigued about why I'd put the bad ones on display, as well.

I told them I didn't want to hide anything. That they knew the best work I could churn out in a day, and the worst, too. That threw them off. In a good way.

I challenge you: do an ad a day.

Maybe do it for a week. Or for a month. Shit, blow me out of the water and do it for a few months. Or even a year!

But push yourself. See how you can hold up to the pressure. You have no idea what will come from it. A great idea may sneak its way out of your mind. Or maybe you'll just clear out the cobwebs.